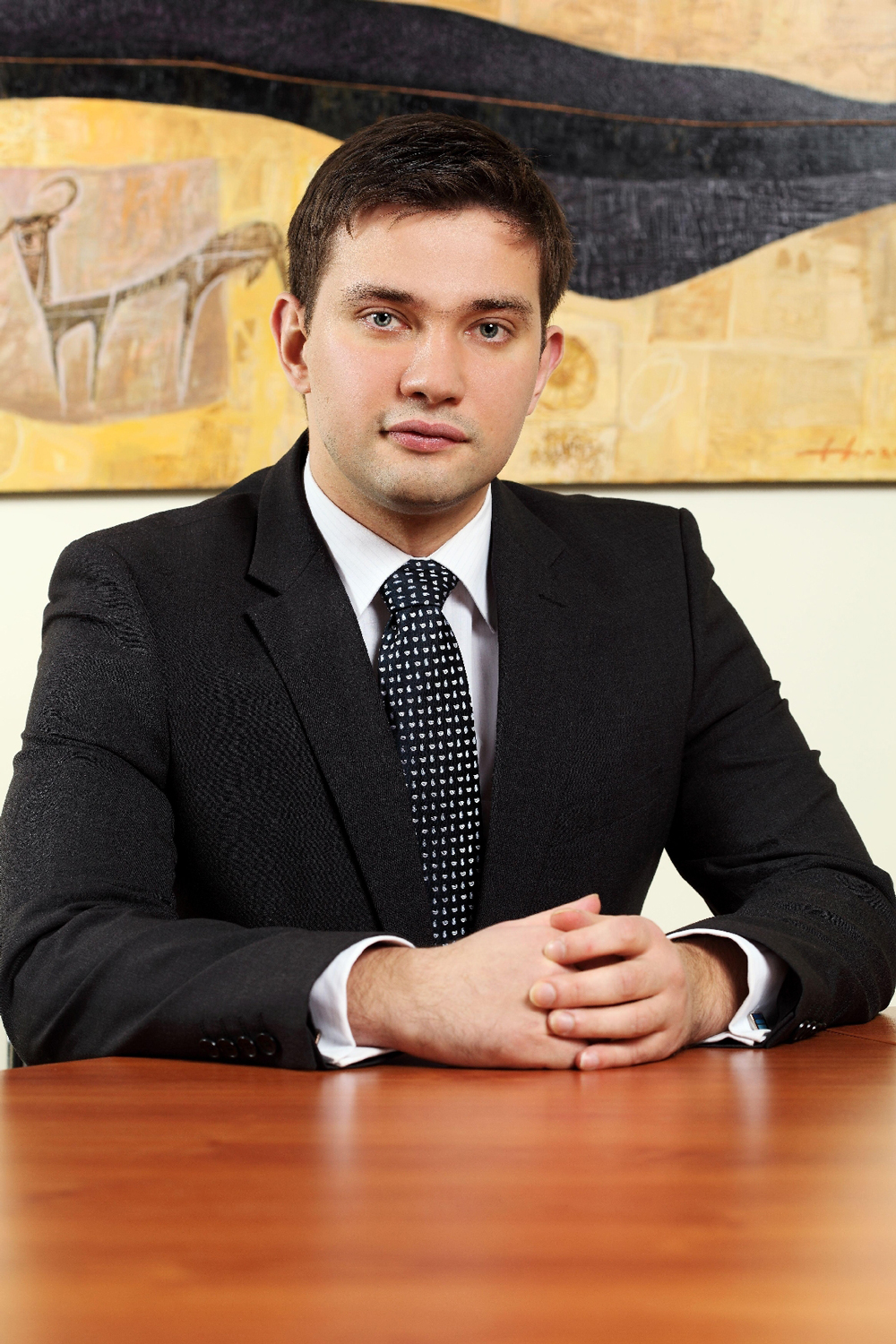 Eugene Isaev joined the company in 2005 as an attorney specializing in corporate law. Since that time, he has expanded his practice to include a wide array of business projects, labor, tax and migration law. In cooperation with auditors, he has been involved in due diligence reviews conducted in preparation for mergers and acquisitions, and other kinds of internal and external audits.

Eugene had a unique opportunity to be involved in the Sochi Olympic 2014 project. He supported international hotel chains in establishing their business in downtown Sochi and Krasnaya Polyana Ski Resort as an interim financial director, lawyer and business controller. The respect he has garnered within Russia and beyond its borders led to him being asked to serve as mediator between Russian private and state investors and foreign hotel operators.

Eugene Isaev has amassed a great deal of experience in dealing with clients from countries of North America, Europe and Asia in various sectors of the economy. He has coordinated the work of a large multi-cultural team, with international assignments, in addition to his practice in Moscow and throughout Russia, covering New York, Chicago, London, Stockholm, Nicosia, Kiev, and Helsinki.

In addition to his native Russian, he is fluent in English.